I was thrilled when my mother informed me of our foreign tour plan to Schengen, Macau and Hong Kong. I waited eagerly for the trip. Finally the day arrived and we set off to Hong Kong.
In Hong Kong we saw the house of the legendary film star Jackie Chan. I was astounded to see his house. His house number is 99. In Hong Kong, number 9 is believed to be a very lucky number. We also visited an amusement park situated on the top of the mountain with slides shaped like dragons.

On day two we visited Disneyland. We had a lot of fun there. First we visited the Land of Adventure, where we enjoyed a rollercoaster ride named Grizzlies Grunch. I was thrilled to ride my own car there. The mere thinking of that ride delights me even today. We also visited the Toy World and Parachute Sliding. At the end of the day, fireworks were displayed in Disneyland.

In Macau, we stayed in a luxurious hotel named Venetian. A city-like atmosphere is created inside the hotel. There were casinos, boats and almost twenty floors. It felt exactly like the city of Venice. The hotel was so big that we even lost our way inside!

In Schengen, I enjoyed our visit to ‘Artificial Switzerland’ where real people were standing like statues for a whole day. We also saw the Wonders of the World in a park named ‘Window of the World’. In the park we saw the Leaning Tower of Pisa, Arch de Triomphe, Eiffel Tower, Taj Mahal, London Tower, London Bridge, the Statues of Lions in Singapore, Egypt Pyramid etc. We had a lot of fun riding in the mini train.

My first foreign journey was full of fun, excitement and thrill. 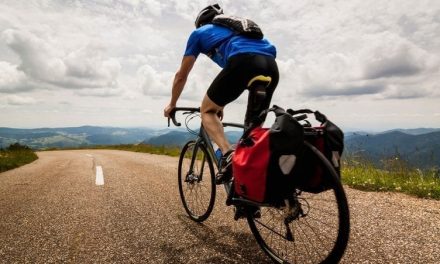 Formation of a Raindrop

The Story of Onam