The Past: A Lesson for the Present 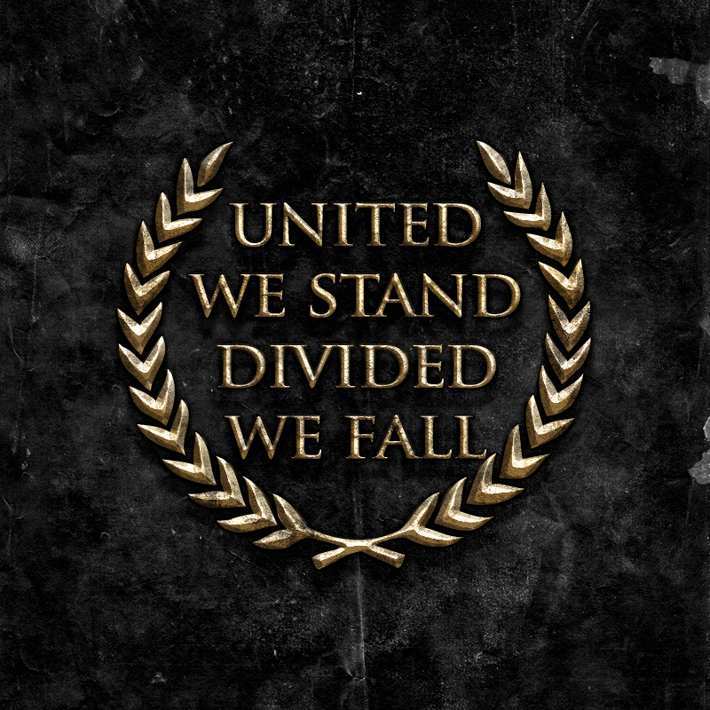 The Past- A Lesson for the Present
The main objective of studying history and knowing about the past is to not repeat those mistakes and rectify them. About 500 years back the East India Company was established. The Indian rulers were disintegrated and were very busy in their internal walls. The British took this as an advantage and begun the policy of ‘Divide and Rule’. Slowly and steadily they began to rule India. The policy of ‘Divide and Rule’ was that the British used to instigate rulers against each other to break their unity. As a result the power of the rulers weakened which made it easier for the British to conquer their territory. India was enslaved by the British for quite a long period of time. They lost all their money and were looted for not being united. India has faced poverty for about 400 years. But all of this changed when Patriotism ignited in the common people’s mind. Freedom was the goal for which the people felt he need of unity. The past of India has made the youth mentally and physically strong to face various problems coming their way. People have now realized that if they are not united they could not be able to fight any external force. Today, we try hard not to repeat those mistakes that our ancestors did. Our motto is ‘United we stand, Divided we fall.’ This means that only if we are together we can conquer the world but if we are disintegrated we will always meet failure.
~Krina Patel, 9C, Arya Vidya Mandir Bandra West

Getting Lost in the Right Direction.

Science- A Reflection of Reality

Holidays in the North East