The Past- A lesson for the Present 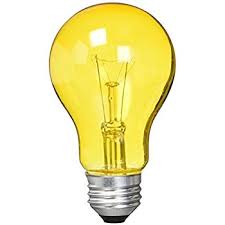 The Past- Lesson for the Present

Past holds a lesson for each one of us and it did for one of the greatest minds of the century, Thomas Alva Edison, the mastermind who made the light bulb. The device without which we all would still be in our small caves waiting till morning to get the first glimpse of the perplexing yellow rays emitted by the sun. He was not a born genius. He was molded into one. He tried 100 times to make the one small light bulb. The most quintessential mind of the century which grasped each breath to find out if his method worked. All of his failed attempts gave him an experience, a base to the man who created his own legacy. Until one day the biggest invention came through into his mind, the light bulb.

EXPERIENCE – THE GREATEST TEACHER IN LIFE

Journey of Computers through Time

The Healing Power of Music.