Victor Hugo said , “Music expresses that which cannot be said and on which it is impossible to be silent” I would not be lying if I say that music is my best friend. Every song I hear has a different meaning and somehow I can relate to most of the songs I listen to. As soon as I put on my headphones, I am transported to another world all together, a serene world which has only two compon 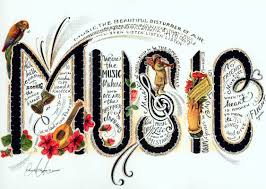 ents, music and me. Being a sportsman, I have faced many problems and failures, but music teaches me how to deal with them and move on.  It also has the ability to unite people, irrespective of their nationality, colour, gender etc. Music can be classified into various genres, like Pop, R&B , Rock, Jazz and so on. Because of the diverse culture in our country, we  listen to different kinds of music like classical music, Qawwalis, Western music, Western –  classical music in India. This  goes on to show that music has so much variety, that it would be impossible to get bored of it..

Nowadays, majority of the songs  in  the Hindi film industry may not be as melodious and meaningful as they were once before.  But there are some which are so melodious that its difficult to stop humming  So I would request you to keep enjoying music and sing – 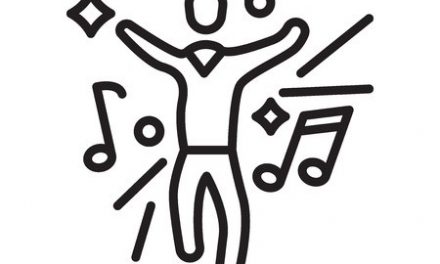 Dancing all the way

INDIA THROUGH MY EYES-

the year 2020 has taught me…- happiness leads to creativity