Journey of Computers through Time

The first computer was as large as a 20 x 40 feet room and weighed 30 tons. Toda 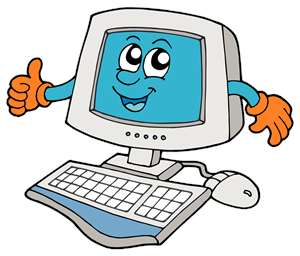 y computers fit easily on our desks and now we even have portable computers also known as laptops which vary in different sizes.

But the most shocking is the Michigan Micro Mote, which has been deemed the world’s smallest computer an
d can fit seamlessly along the edge of a nickel and its volume is about one millimeter cube!

Although computers have technically been in use since the abacus approximately 5000 years ago, it is modern computers that have had the greatest and most profound effect on society. The first full-sized digital computer in history was developed in 1944. Called the Mark I, this computer was used only for calculations and weighed five tons. Despite its size and limited ability it was the first of many that would start off generations of computer development and growth.

Today is the age of the Fifth Generation of Computers and it is yet to be completely defined, as there are numerous paths that technology is taking toward the future of computer development.

The progress of computers, from one which takes up the space of three rooms to one smaller than a nickel, reflects the progress of not only our scientific knowledge but also our society and hence we learn that a changing society is a progressive society.

The Past -A Lesson for the Future

Switzerland – The Land Of Mountains

EXPERIENCE – THE GREATEST TEACHER IN LIFE